This type of die clamping system is connected to a chain, moved by an electrical motor.
The ETDC belongs to the range of die change automation equipment reducing setup times (SMED). Another EAS’ solution focussing on sheet metal forming machines and vertical injection molding machines. A typical appliance of these travelling die clamps is in machines with a moving bolster.

A single acting pull / T-slot cylinder is mounted to a chain which travels into the T-slot of the slide. The chain is driven by an electric motor.

Mostly, a press has two moving bolsters. One with the die that’s in production, the second bolster waiting outside. This has the new die already clamped in place (lower half) and ready for the die change. So the complete bolster will  move in and out of the press.

The hydraulic clamp is normally retracted in the so called park position and is controlled by a sensor. When the cylinder travels into the T-slot and reaches the die that needs to be clamped, another sensor will indicate that the clamp has reached his position.

Do you have a question about this product?  Our project management team is happy to help! 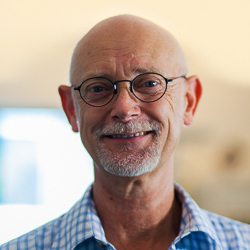 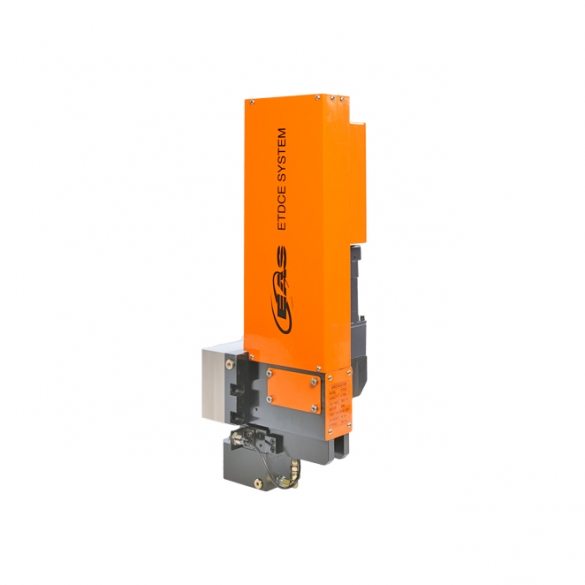 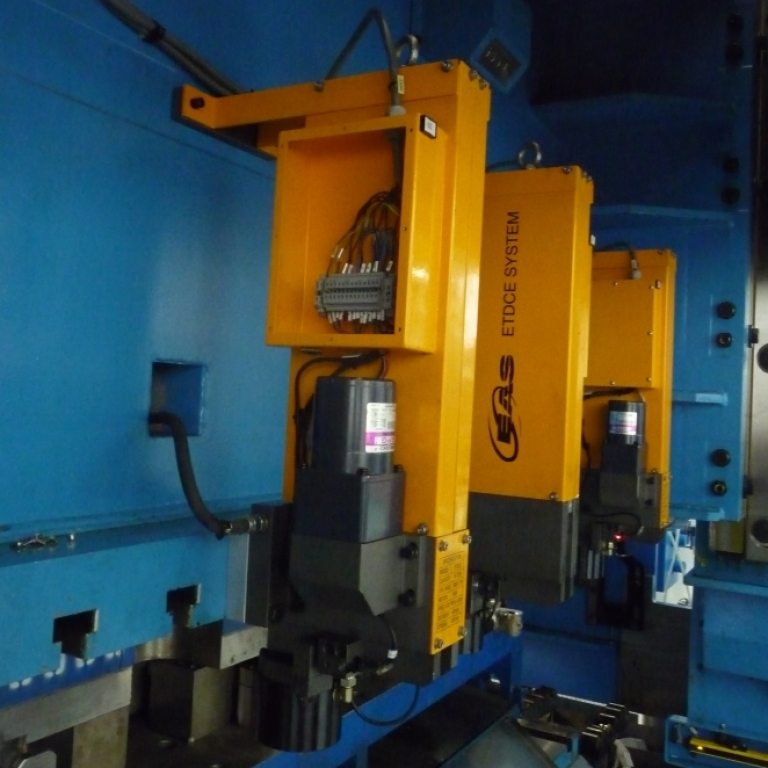 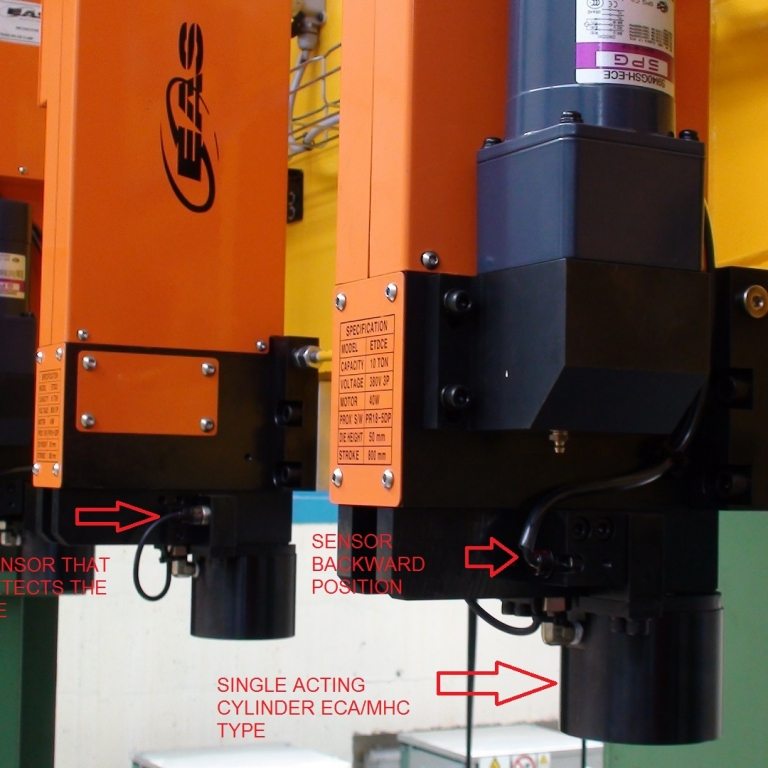 The different funtions of the ETDC travelling die clamps highlighted. 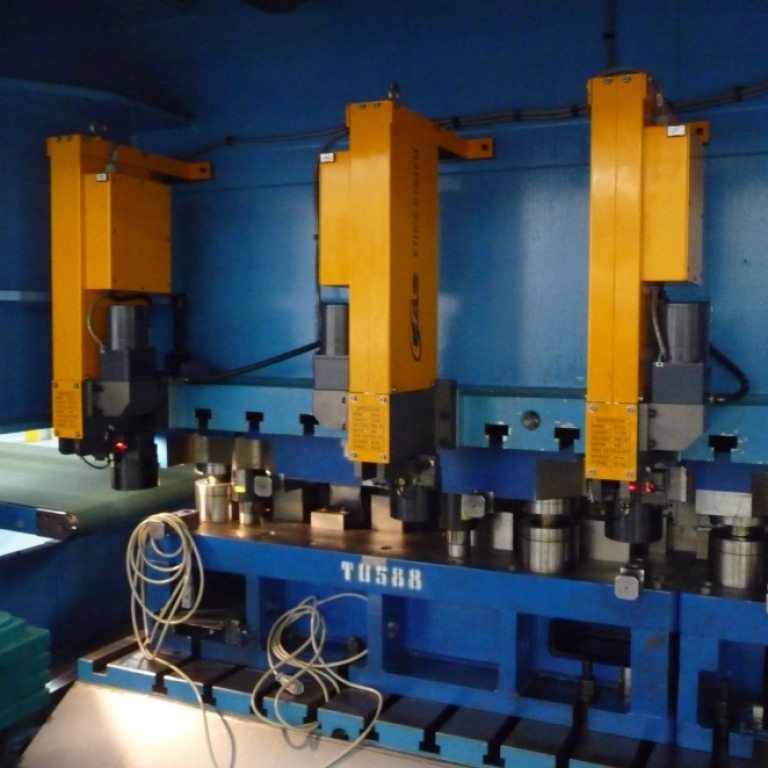